Skip to Content
Home / Health and Wellness / What Is An Empath? 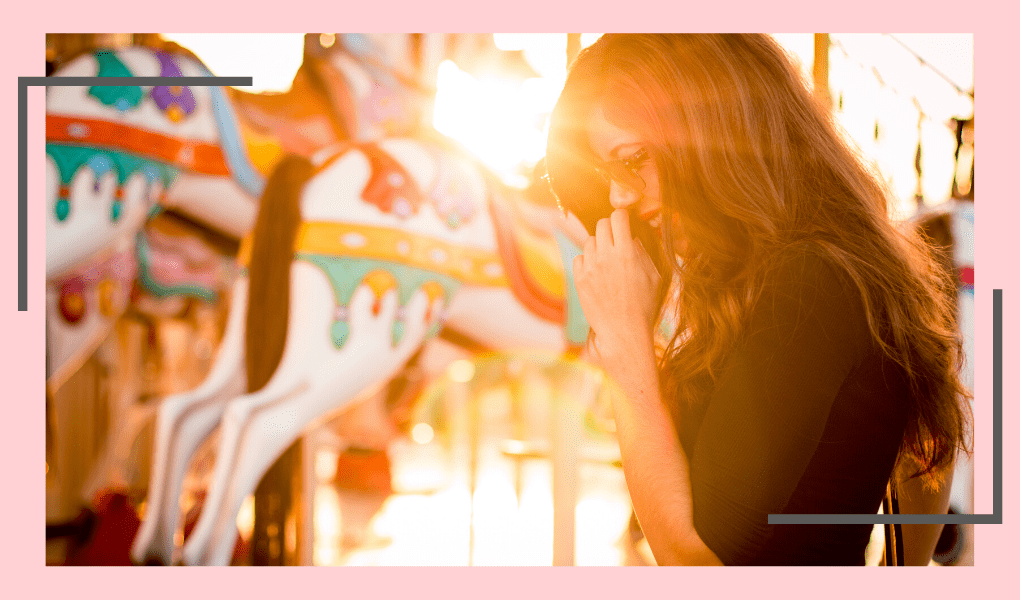 Signs You Are An Empath

What is an empath? An empath is someone who feels what other people around them are feeling. They feel their energy and emotions as if it’s their own. Sounds sort of like a super power doesn’t it?

As an empath, I can tell you it is both a blessing and a curse. Being intuitive means I can understand people really well, but absorbing feelings, both good and bad, is exhausting. And, sometimes it’s hard to separate other’s emotions, from my own.

Empath’s are also often misunderstood and labelled as socially awkward, introverted or anxious.

I’m writing this post because so many empaths don’t understand what is is and how to manage and protect their own energy. Until I fully accepted that I was an empath and embraced it, I was struggling. Now I’m able to take better control of my emotions and my life.

Empaths are prone to feeling run down because they give so much, and they absorb everything. And energy vampires, aka people that suck the energy right out of you, are drawn to empaths because they see their sensitivity and compassion, as a way in.

Related posts that will help you as an empath:

How To Use The Emotional Scale

Have you ever wondered ‘am I an empath?’

Many people are empaths and don’t even know it, so they have trouble understanding what they’re feeling.

I’ve struggled most of my life to surround myself with positive energy. There is just so much negativity out there and when you’re an empath, it’s hard to separate your feelings, from others.

So what is an empath? Here are 10 signs you are an empath!

Am I An Empath?

Empaths need time alone. Since they are easily over-whelmed and drained by the feelings of those around them, empaths need to spend time alone to replenish their energy. It also helps them reconnect with their own feelings.

If you find yourself exhausted around crowds and energized when you’re by yourself, that’s probably because you’re an empath.

Empaths are super sensitive. They have big hearts and are often so caring about others because they feel everything so deeply. They also tend to put others before themselves.

Sensitivity doesn’t mean they cry all the time. I’m an empath, but rarely cry.

Empaths absorb other people’s moods. If you’re around negativity, such as anger or anxiety, it can wreck havoc on an empath. When you’re around love and positivity, an empath will thrive!

Empaths can have difficulty in relationships. To be so close to someone else is hard for empaths because they don’t want to lose their identity. It’s very important for them to be with a positive, understanding partner. Empaths need time alone to connect with themselves. This can be hard for many people to understand.

Empaths are prey to energy vampires. Their highly sensitive nature makes them an easy target for energy sucking vampires. These ‘vampires’ drain the empath’s energy both mentally and emotionally. Know the signs of an energy vampire and stay away from these types!

Empaths are giving. Sometimes they give too much and end up completely drained.

Empaths have great imaginations. Daydreaming and imagining takes empaths to a whole other level because they can really take it all in and absorb the experience. I have always been a daydreamer and get lost in my own world.

Benefits Of Being An Empath

There are many benefits of being an empath! You can feel love and give love like no other. You are very compassionate and understanding. Your friends come to you for advice because you have great intuition and truly care about the outcome.

The Downside Of Being An Empath

There is also a real burden that comes with being an empath. You can’t just turn it off, whenever you want or when you’re around bad energy.

You absorb the feelings of those around you, whether you want to or not.

Some people have bad energy. They drain you, both mentally and emotionally.

The life of an empath is exhausting, overwhelming and sometimes confusing.

If you want to learn more about how to separate your own emotions and protect your energy from negative people, check out my post below:

So, what is an empath? It’s someone who really does become who they hang out with. If you’re an empath, it’s very important to protect your energy, give yourself time alone to re-energize, and surround yourself with positivity.

What do you think? Let me know below:) Cancel reply

This website uses cookies to improve your experience while you navigate through the website. Out of these cookies, the cookies that are categorized as necessary are stored on your browser as they are as essential for the working of basic functionalities of the website. We also use third-party cookies that help us analyze and understand how you use this website. These cookies will be stored in your browser only with your consent. You also have the option to opt-out of these cookies. But opting out of some of these cookies may have an effect on your browsing experience.
Necessary Always Enabled
Necessary cookies are absolutely essential for the website to function properly. This category only includes cookies that ensures basic functionalities and security features of the website. These cookies do not store any personal information.
Non-necessary
Any cookies that may not be particularly necessary for the website to function and is used specifically to collect user personal data via analytics, ads, other embedded contents are termed as non-necessary cookies. It is mandatory to procure user consent prior to running these cookies on your website.
SAVE & ACCEPT
Loading Comments...